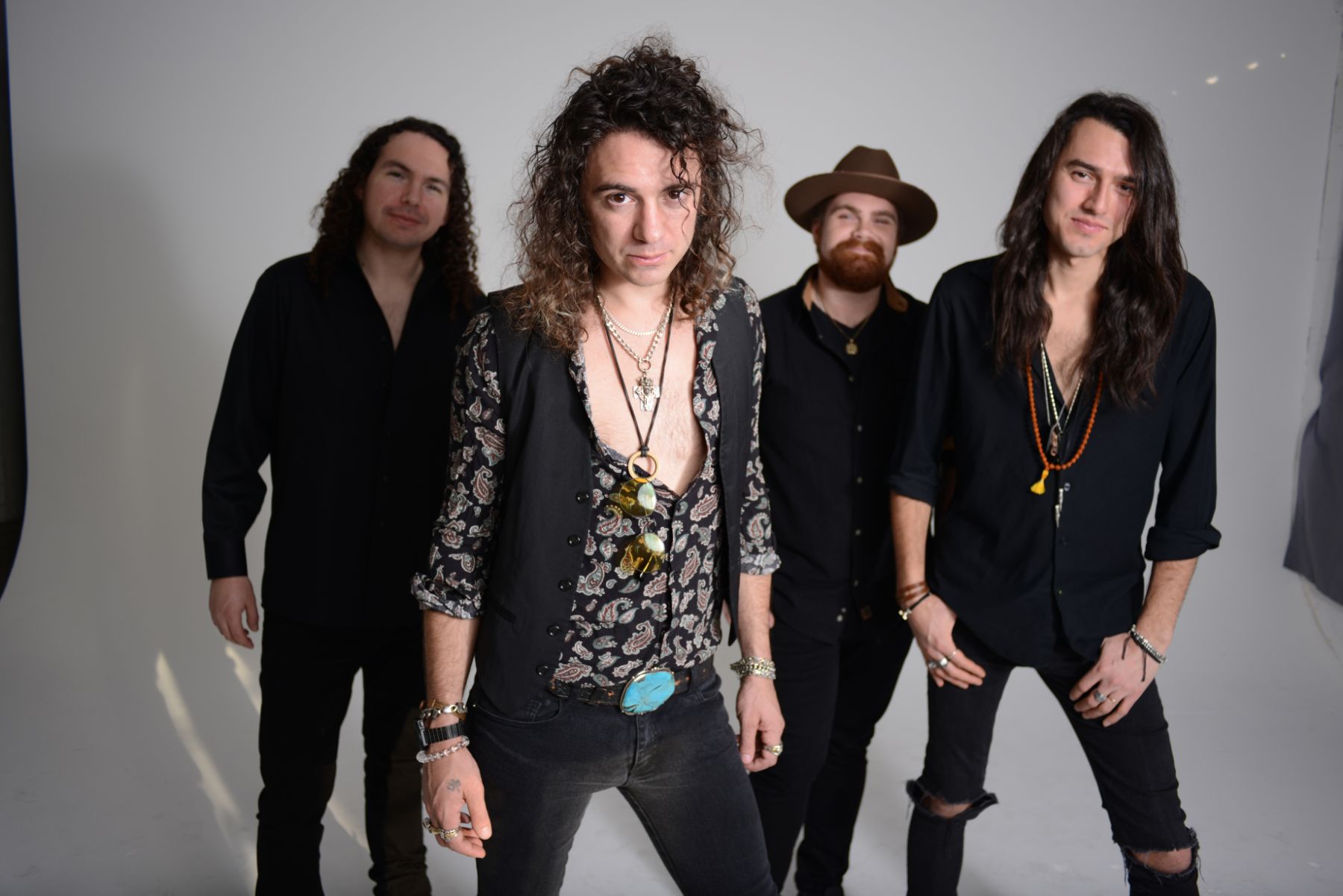 In the past few years, American Mile has been carving their name into the roots of rock music around North America. With influences ranging from Aerosmith and The Black Crowes to Chris Stapleton and Tom Petty, their powerful sound has garnered them important shows in front of thousands at festivals and shows such as Summerfest, the NASCAR Auto Club 400, and a NYE headlining slot at The infamous Idaho Potato Drop in Boise.

Forming in 2018, American Mile drew attention with their explosive stage presence and southern/blues rock sound coupled with three part harmony and a hint of country. Having earned their stripes at venues around Los Angeles, American Mile began working with Grammy Nominated Producer Keith Nelson of the band Buckcherry, as well as, Grammy Nominated Producer Bruce Witkin. With the release of their Debut Album in 2020, and signing to booking agency TEI North in 2021, American Mile is fully focused on becoming a strong force on their own terms.