“AMERICAN MILE IS A BAND READY TO GIVE L.A. SOME KILLER COUNTRY ROCK WITH A MODERN TWIST”

With sounds ranging from Chris Stapleton and Blackberry Smoke to Bruce Springsteen and The Eagles, American Mile is in constant pursuit to showcase the vocal harmonies of Country-Rock while presenting it in a modern way.

American Mile has garnered important milestones such as performing at Summerfest in Milwaukee, Wisconsin, Apache Lake Music Festival in Roosevelt, Arizona and The Auto Club Speedway for NASCAR in Fontana, CA. The band has also released their debut record, which was produced by two-time Grammy Nominee, Keith Nelson and Grammy Nominee Bruce Witkin. Looking forward, the band has aspirations to tour extensively, release more material, and continually hone in on their finely crafted sound. 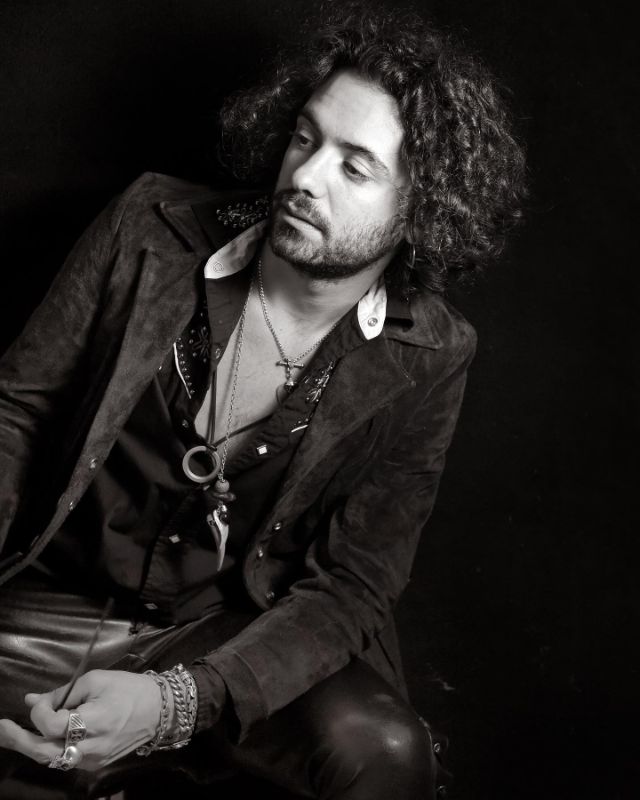 American Mile is a band of brothers ready to give L.A some killer country rock with a modern twist (Blurred Culture)